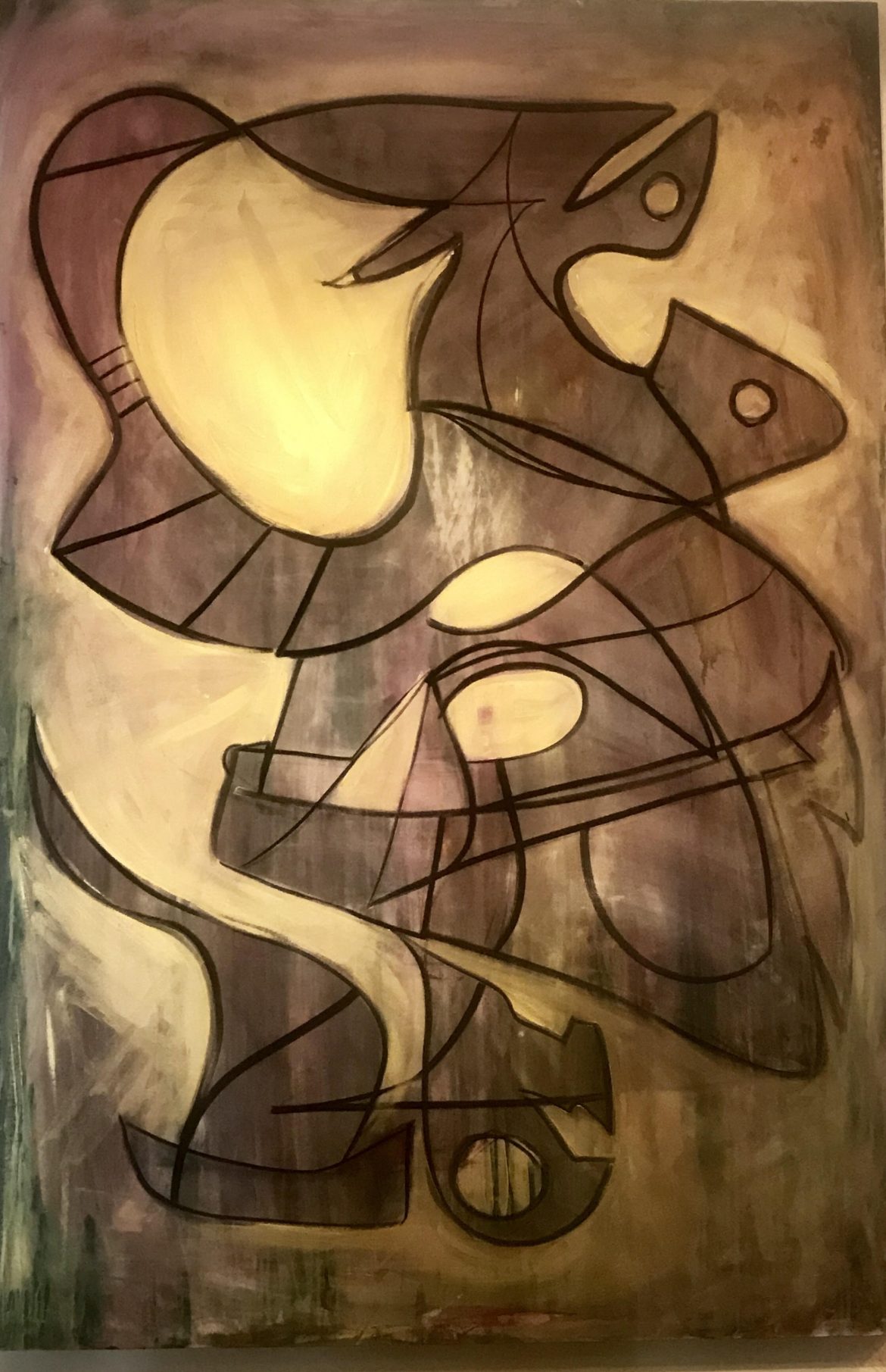 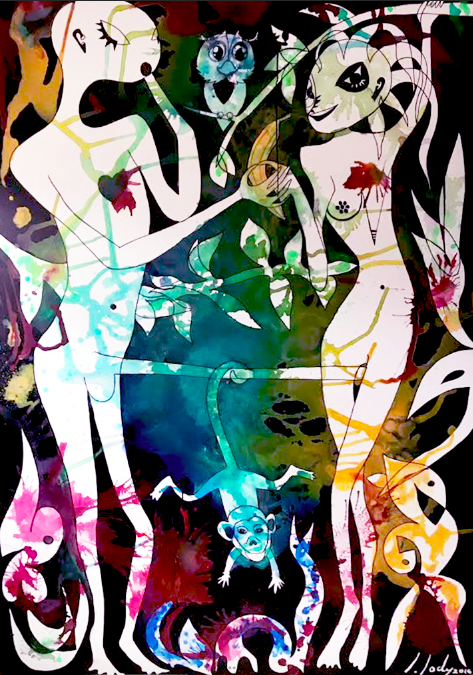 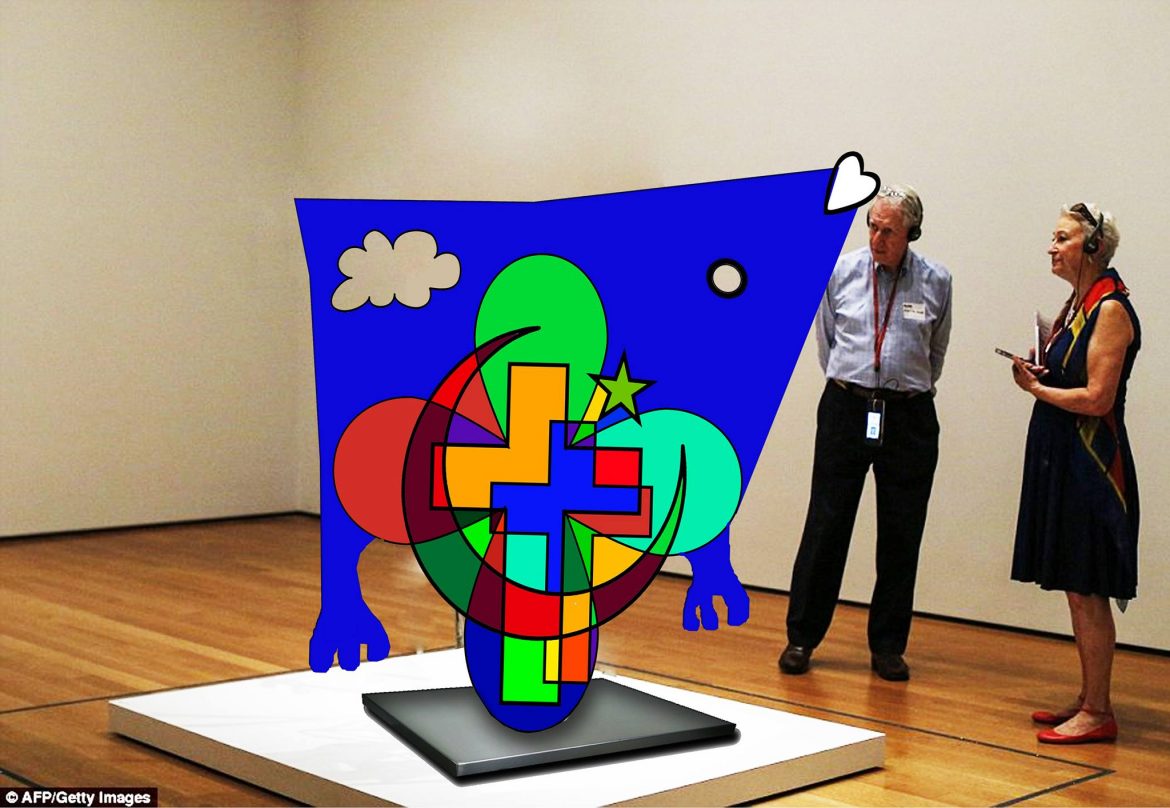 One Symbol One Religion

This Chrislam  sculpture inspired to syncretize Christianity with Islam.

While it began in Nigeria in the 1980s, Chrislamic ideas have spread throughout much of the world. The essential concept of Chrislam is that Christianity and Islam are compatible, that one can be a Christian and a Muslim at the same time.

Chrislam is not an actual religion of its own, but a blurring of the differences and distinctions between Christianity and Islam. imagine a new world  one symbol one  Religion. Christianity and Islam having similar teachings on morals and ethics, or the need for the two largest monotheistic religions to unite to fight against the rise of atheism and alternative spirituality. Chrislam is viewed by some as the solution for the ongoing conflict between the Western world, which is predominantly Christian, and the Middle East, which is predominantly Muslim. 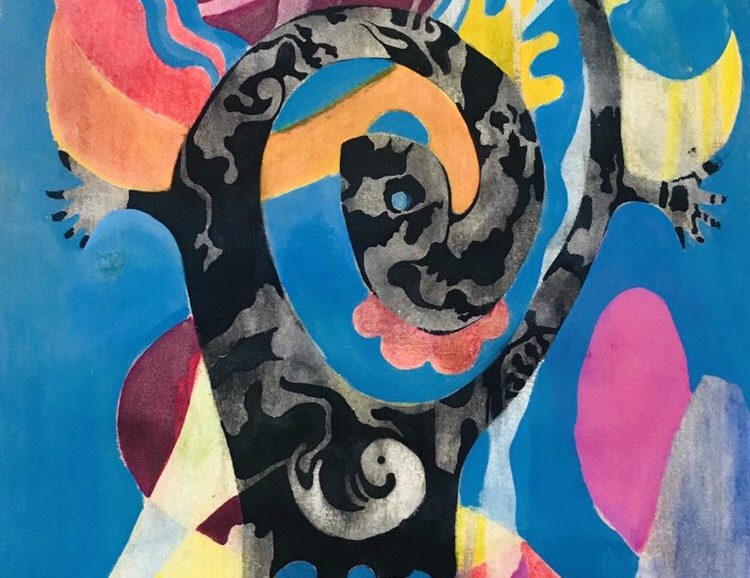 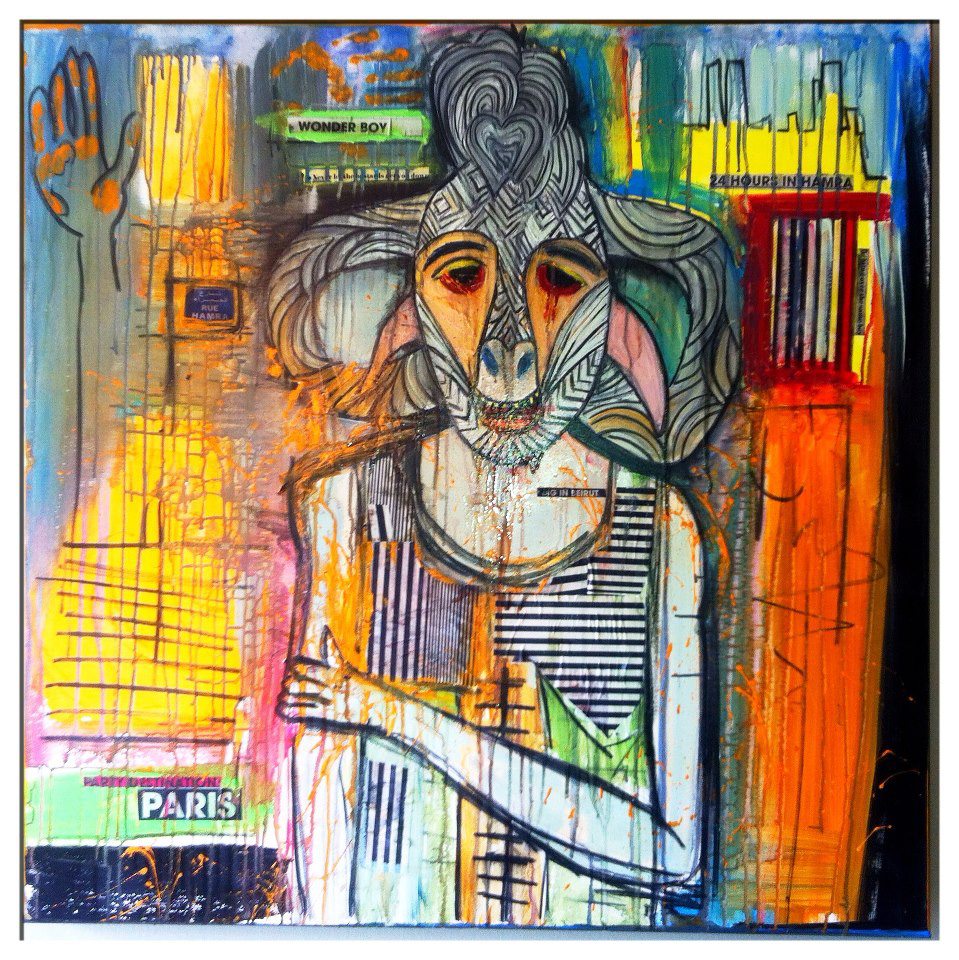 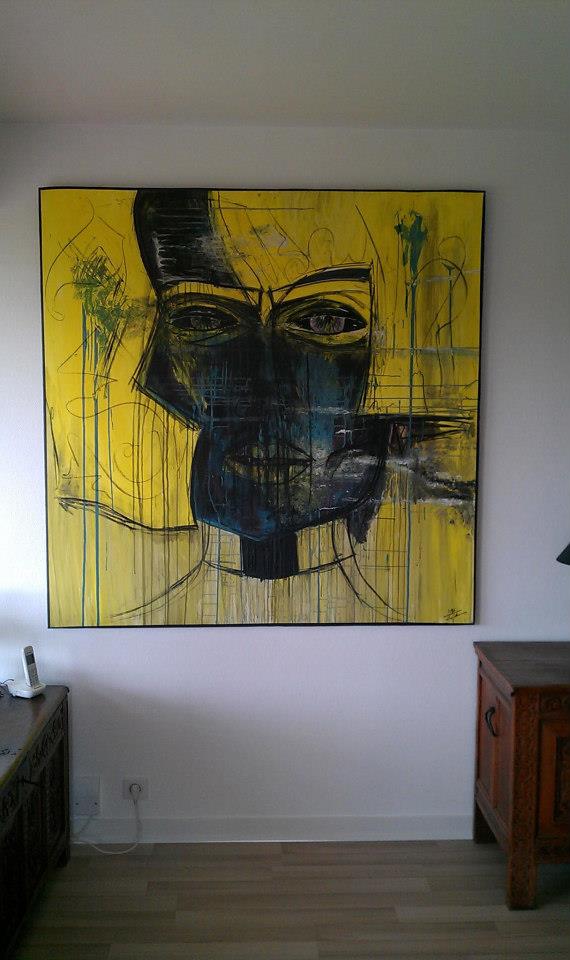